An island from the bowels of the Earth

Santorini is the only group of islands in which the settlements have not been built at sea level, but at the edges of the inner walls of the Caldera. It is also one of the few places in the world where cave architectural ensembles are preserved on volcanic soil. The Caldera and the whole complex of the islands of Santorini, have been characterized as of special natural beauty. From the 1980s until today, the island has been chosen by thousands of couples from all over the world to get married, or to spend their honeymoon.

It is estimated that every year there are more than 500 ceremonies. Orthodox weddings are usually held in churches overlooking the Caldera such as the Diocese of Fira, Agios Minas, the Church of the Resurrection in Imerovigli, Agios Georgios and Panagia Platsani in Oia. The Catholics choose the Cathedral of Fira. 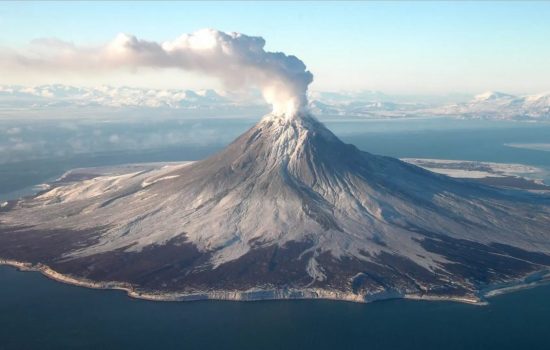 The active volcanoes of the Aegean 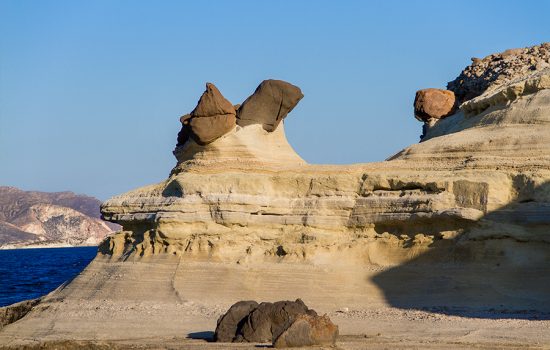 Three beaches with extraterrestrial landscape in the Cyclades 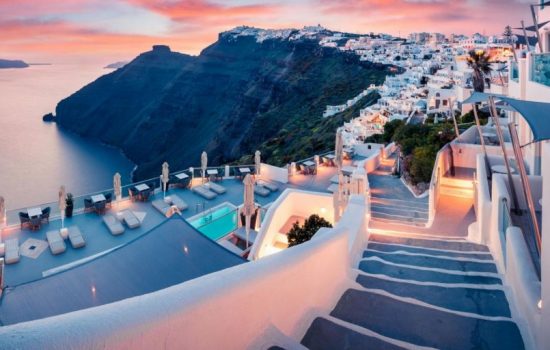 The most beautiful island in Europe was named the Cycladic island at the American Global Traveler Awards. Greece and Santorini stood out again at this year's "Global Traveler" awards of FXExpress 2020, which took place through an online event at 14… 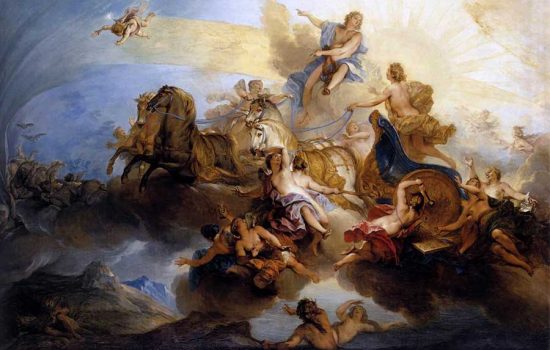 Greek ancient myths, elaborately elaborated through seductive stories, inextricably linked to the existence and history of 5 favorite and popular destinations in the Cyclades. Stories that excite the imagination, full of… 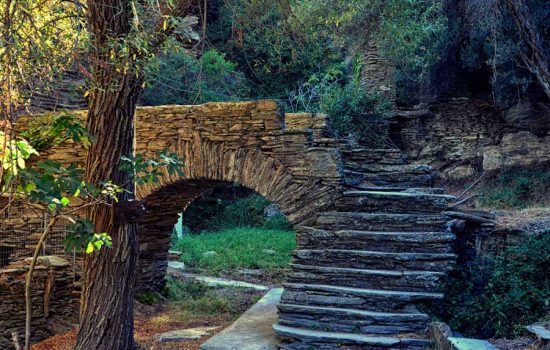 Hiking in the Cyclades: 4 islands that challenge you to walk them

When one listens to the Cyclades, one thinks of the picturesque alleys, white and blue, the bougainvilleas, the churches on the rocks, the beaches and the summer holidays. Definitely the… 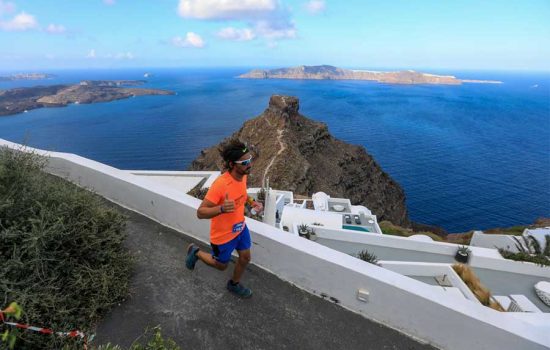 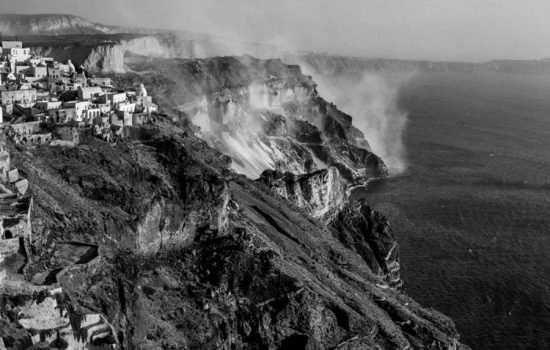 The simplistic Santorini of the '50s

Santorini may receive around 2.5 million visitors a year today, but when photographer Robert McCabe and his brother arrived there in 1954, they were the only ones. 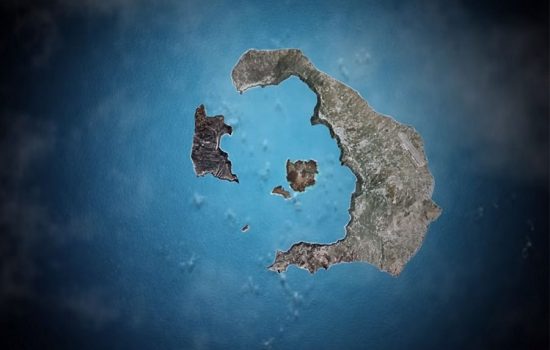 How Santorini was created 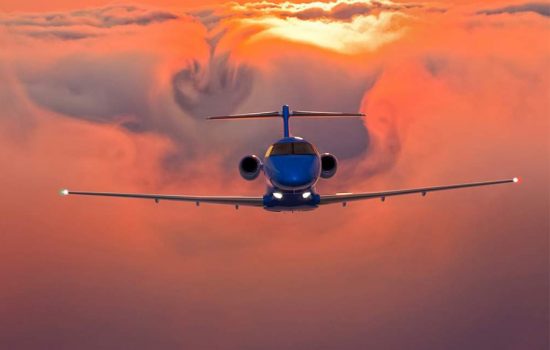 The Greek border with Great Britain opened today, Wednesday 15 July, and British tourists are making their appearance in our country for their holidays. In the Cyclades, the… 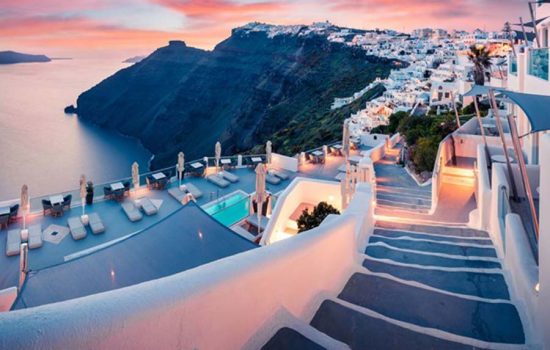 The beginning of the tourist season and the participation of Santorini in the alternative tourism campaign "Plastic-FreeSantorini", announced by the Ministry of Tourism, were at the center of the speech of the mayor of Thira, Antonis Sigalas,…