The beautiful and reachable Cycladic woman

It is the closest to Athens (just one hour from the port of Lavrio) island of the Cyclades and at the same time a beautiful destination, ideal for relaxing holidays almost all year round. Although Jia slows down in the winter, some shops remain open. In the spring, because many Athenians have their summer cottages, but also because it is a sailing hangout, the traffic starts early and the island is full of people until October. Friendly and affordable, it is offered to the visitor to discover it. Beaches, shipwrecks at the bottom, old churches, watermills, towers, windmills and fantastic trails.

The guardian and emblem of the island is the "Lion" in Ioulida, an ancient city built inland. Mansions and urban houses, vaulted alleys, fountains, traditional architecture and urban planning, the Venetian castle enchant the visitor. Ioulida together with the other three cities, Korrisia, Poiessa and Karthea, were the four ancient city-states on the island that according to mythology were first inhabited by the Nymphs.

Jia is a favorite destination for those who love bathing and exploring the seabed. Beaches with calm waters and sand, tamarisk trees and eucalyptus trees await the visitor. While for the most adventurous, the bottom of Kea hides secrets! The British ocean liner, sister ship of the Titanic, sank near Jia from a German mine in 1916. Another wreck exists on the shores of Koundouros, the steamship Patrice, which sank in 1868. 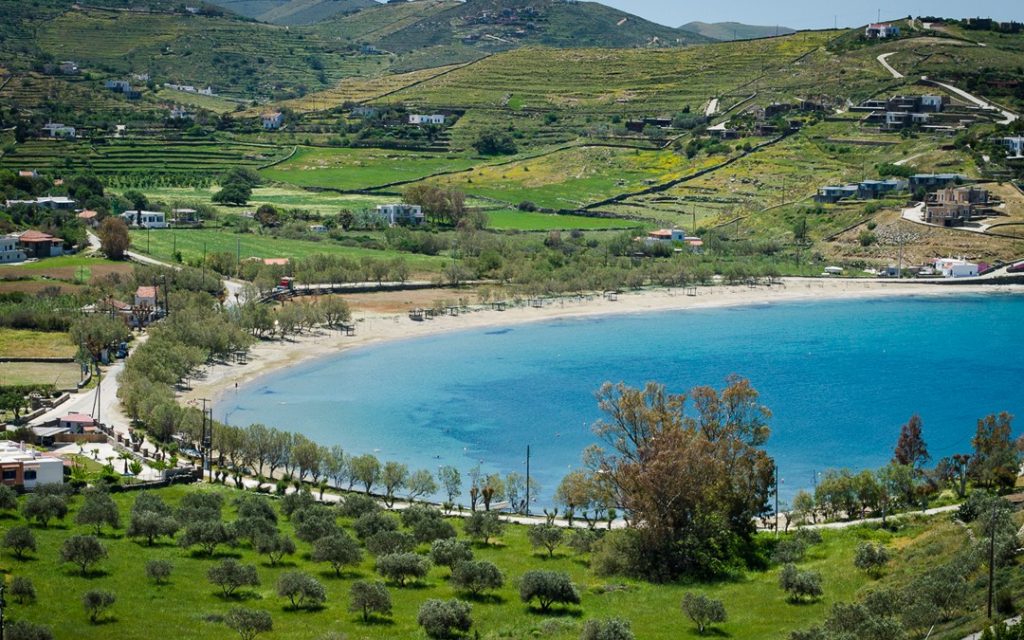 The 5 best beaches in Kea